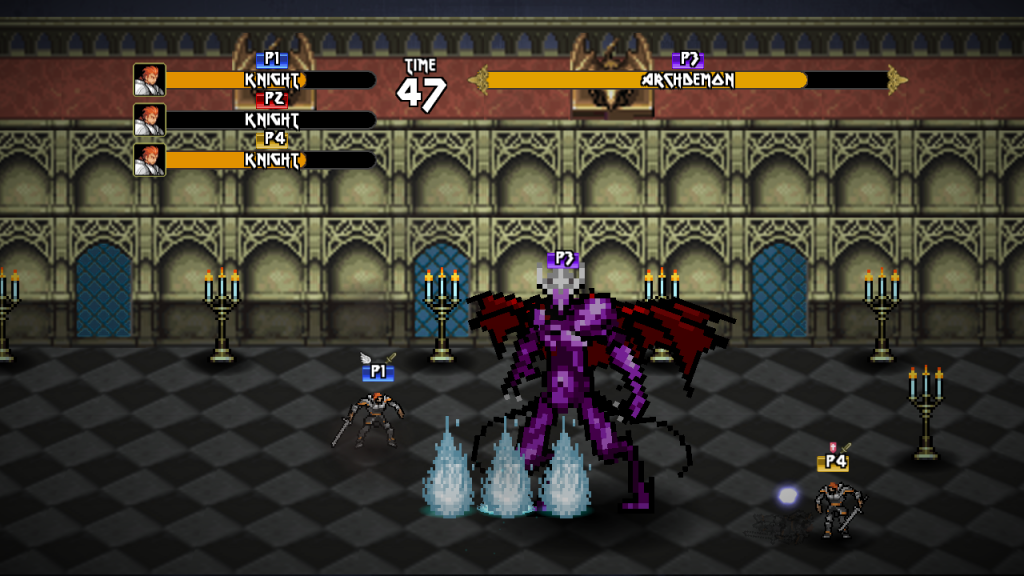 Yes, I know I pretty much only talk about Slay the Beast lately on this blog. But hey, I’ve got stuff to say about it!

Anyway, YouTuber and Twitterer (Tweeter?) @xtomass recently uploaded a video of his play-through of version 0.0.6 of Slay the Beast and I would be remiss not to share it.