Robot Legions is a new twin-stick arena shooter for the Xbox 360. It features several different enemy types, each with unique behavior. As players defeat enemies, they will collect cash that they can use to upgrade their defense and firepower. The game also features several special feats to accomplish for players who want an extra challenge.

This game is a port of the original Robot Legions flash game developed by Sentry Games. Naturally, I’ll be updating the game a bit to take advantage of the Xbox 360’s horsepower. If you’d like to play the original, you can find it here on Kongregate.

As the XBLIG version of Robot Legions nears completion, I plan on posting it for play-testing on the Xbox Live Indie Games site. If you happen to be a member, drop me a line and I will let you know once the game hits playtest.

So, yeah.
Robot Legions.
For Xbox Live Indie Games.
Coming soon to an Xbox near you! 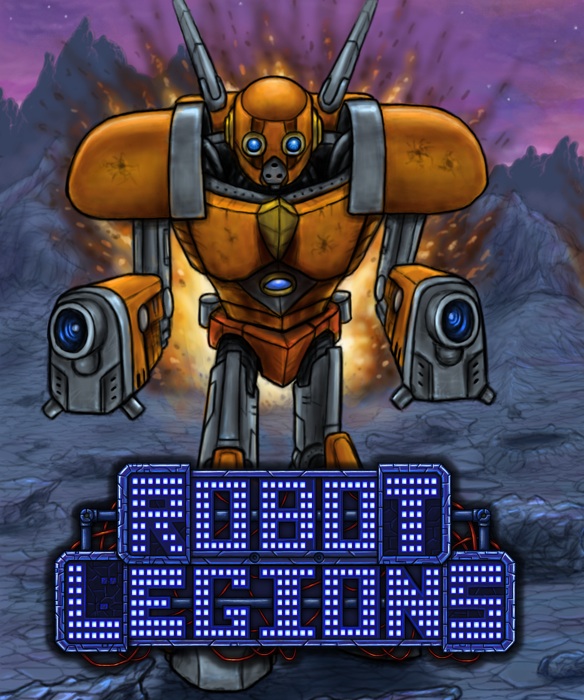