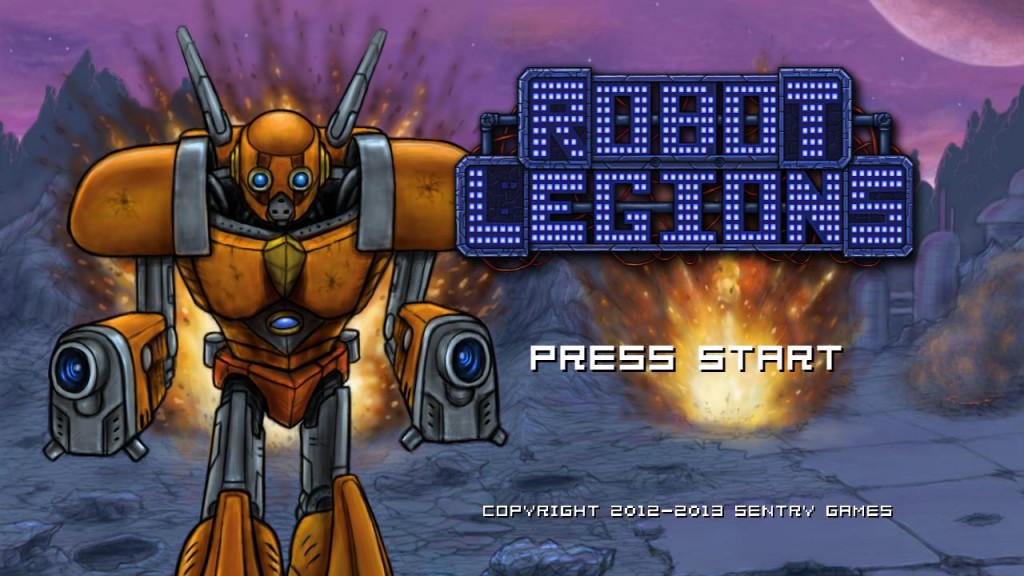 I’m proud to announce that Robot Legions is now available on Xbox Live Indie Games. For the low, low price of 80 Microsoft Points ($1 US), you can play Robot Legions on your Xbox 360.

About Robot Legions
Blast your way through the legions of robots to liberate your homeplanet! Robot Legions is a twin-stick arena shooter that features several different enemy types, each with unique behavior. As players defeat enemies, they will collect cash that they can use to upgrade their defense and firepower. The game also features several special feats to accomplish for players who want an extra challenge. 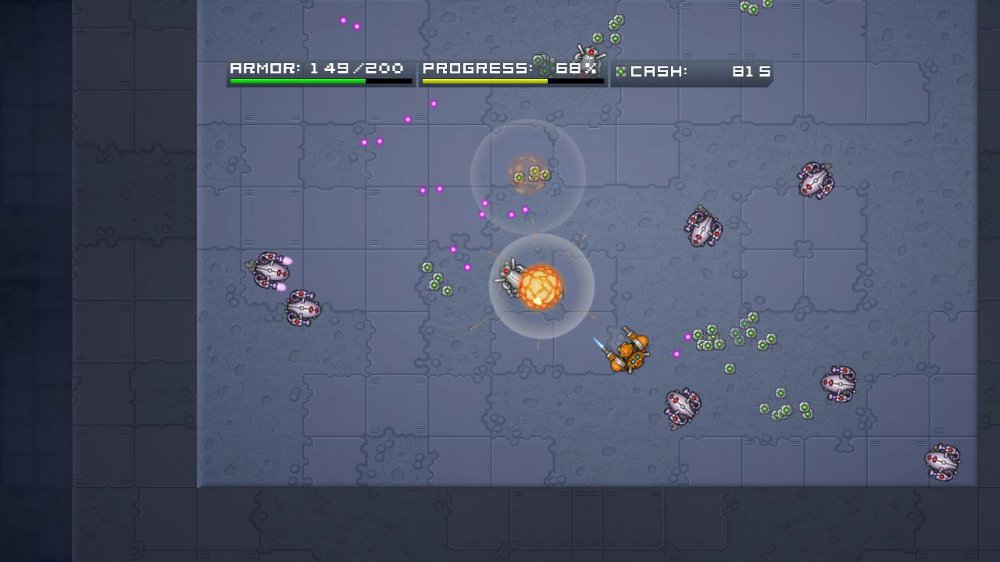 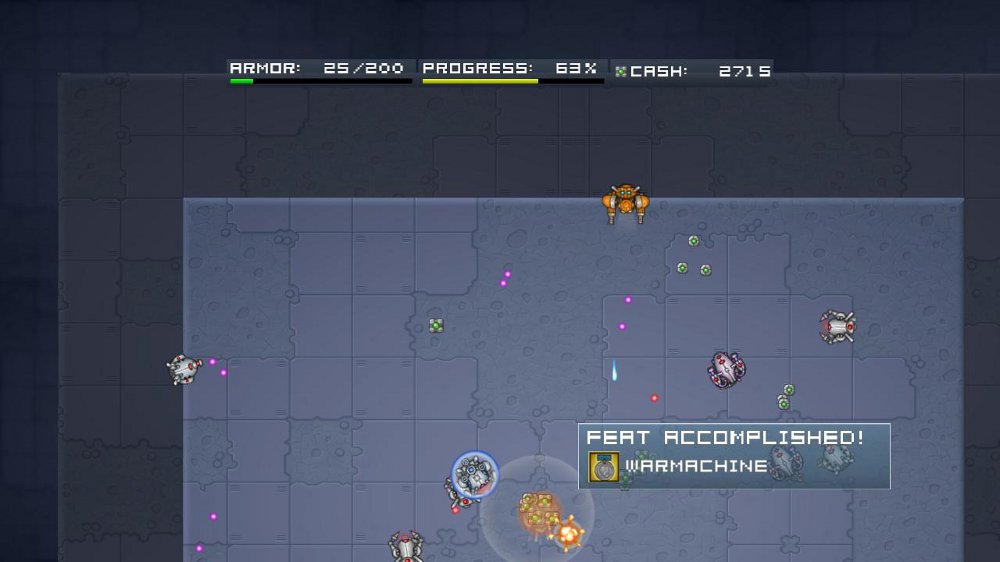 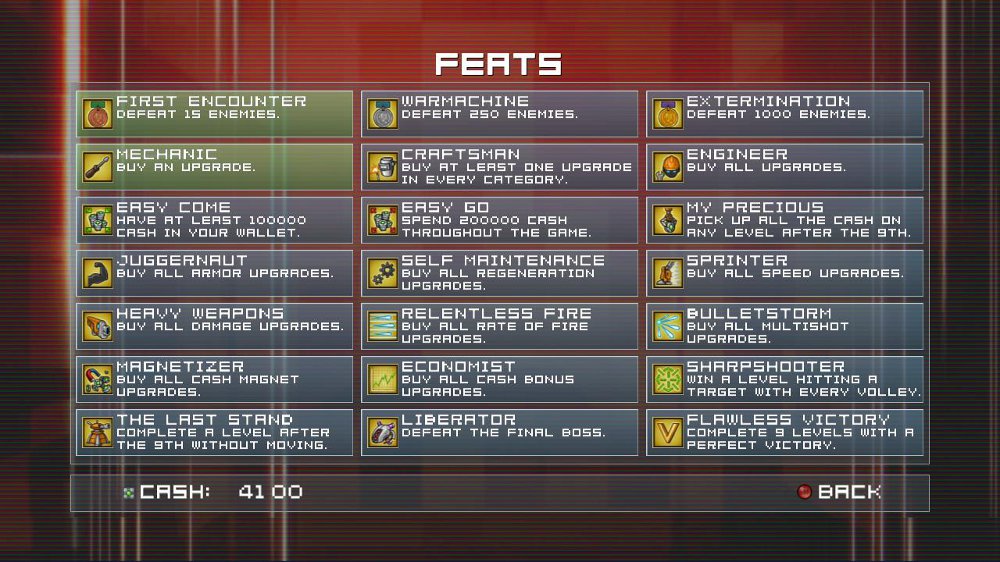 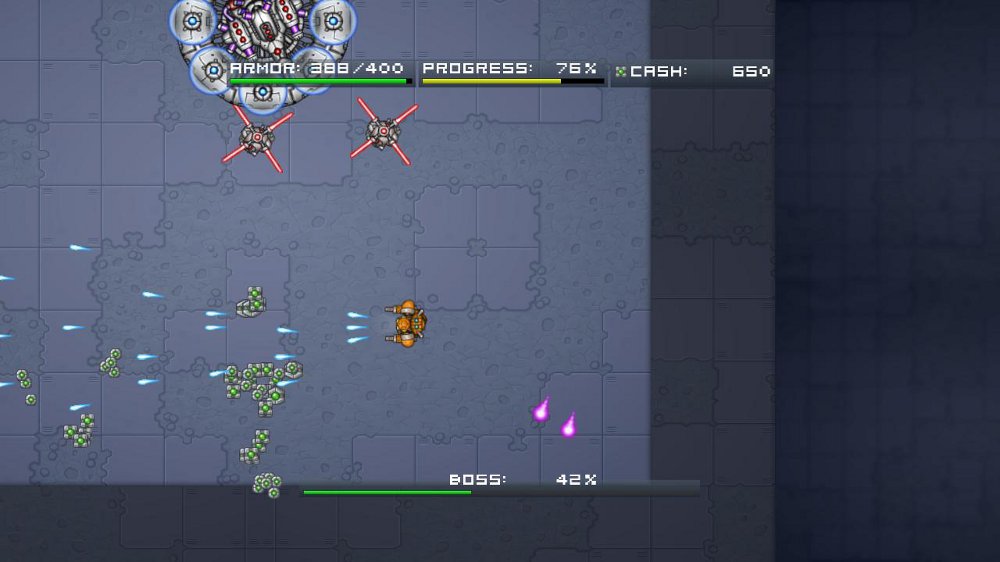 A 5 minute video starting in the game’s free trial mode:

An extended 20 minute video of the full version of the game. You can see some of the enemy variety that shows up as you progress:

One thought on “Robot Legions has arrived on Xbox Live Indie Games!”