As the cliche goes: game design is more of an art than a science. As such, there are no hard, fast rules that dictate how a game should be designed. There are, however, mountains of guidelines and examples that provide insight into how to make a better game.

In this article, I’d like to present a few of the game design guidelines that I’ve found useful in my work. Again, they aren’t absolute rules but they are a great way to sanity check game designs to make sure you’re heading in the right direction. 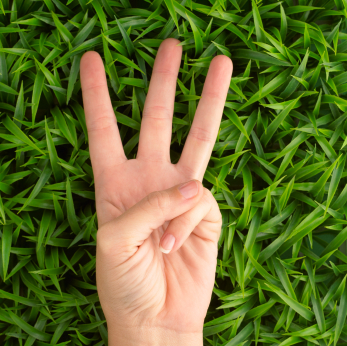 The Rule of Three
This is the big classic of game design. Originally stemming from a guideline in writing, this idea claims that almost anything you create will be most satisfying when presented in threes.

In games, its application is probably most visible in games attributed to Shigeru Miyamoto. Look anywhere in a Mario or a Zelda and you’re likely to see the Rule of Three show up. Numbers of lives or hearts, hits needed to defeat a boss, the strength ratio between the weakest and strongest enemy in a species (think Moblins). The Rule of Three is everywhere.

In writing, the Rule of Three presents a structure for creating tension, building it up, and then releasing it. In games, this pattern maps well to teaching mechanics to the player. The first hit the player scores on the boss teaches them how to damage them, the second hit reinforces the lesson and establishes that the first hit wasn’t an accident, the third hit represents mastery and anything after that becomes rote repetition. This suggests that, after that third hit, you need to either kill the boss, have the boss change behavior or make sure hitting it is so much fun that the player doesn’t mind repeating it over-and-over again. 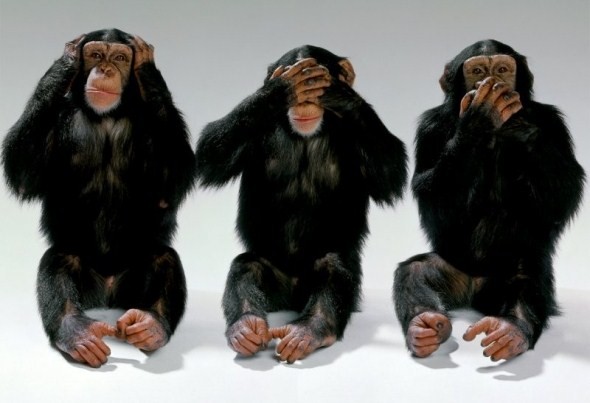 If the Player Doesn’t See It, It Doesn’t Exist
This may seem obvious at first glance, but you may be surprised at how easy it is to forget about this during the heat of game development. I’ve seen more than a few perfectly good ideas fall flat because not enough through was given as to how to present the information to the player.

Game logic that exists mostly “under-the-hood” or hidden in complicated equations might as well not exist for most players. Unless these elements are presented to the player in some way that makes sense to them, they are not going to be able to use that information to inform their play which renders the system inert. For example, if you were to have damage in a role-playing game vary depending on how an attacker’s element relates to a defender’s element, you would need to clearly indicate the attacker’s and the defender’s element as well as the relationship between them to the player (most likely through on-screen icons or character design and a tutorial.) Without this information being relayed to them, most players would never realize how elements affect the game and their influence on damage might as well be random. Which brings me to the next point… 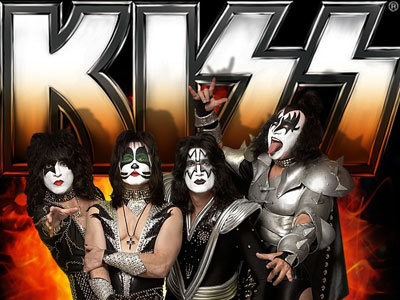 KISS
Ah yes, “Keep it Simple Stupid”. This is a good guideline for almost any design or technical discipline, not just games. Basically, don’t make your systems more complicated than they absolutely need to be. If a system is so complex that a player can’t easily predict how it will behave given reasonable inputs, it might as well be random.

If your scoring system is too complex, players won’t know what they need to do to increase their score and will be less motivated to even try. Similarly, if you have a scoring system with multiple elements that is dominated by only a few factors, you’re probably better off cutting out the lesser elements since they do nothing but cloud the system and make it harder to debug. For example, it would probably not be worth counting kills in a Capture-the-Flag game where each kill was worth a point, but each flag capture was worth 100 points. Unless, of course, you had the game tuned just so that there were A LOT of kills relative to flag captures.

This isn’t to say that games shouldn’t be complex, but it is a matter of what creates that complexity. Complexity should result from the combination of rules, not from the rules themselves. Consider almost any card in Magic: the Gathering. Individual cards have very simple rules and clear-cut effects. It’s the combination of them creates the complexity of the game. Indeed, the reason the game works so well, in my opinion, stems from how well players are able to predict the effect multiple combinations of cards will have on the game and thus have a reasonable (though not absolute) ability to guess how an opponent may respond.

Game design is a wide-open field without a whole lot of rules one absolutely has to follow. That being said, it can be hard to find your way around without some sort of structure to help you along the way. Tips like the ones above can be helpful when you need that little extra nudge to get your game designs back on track.