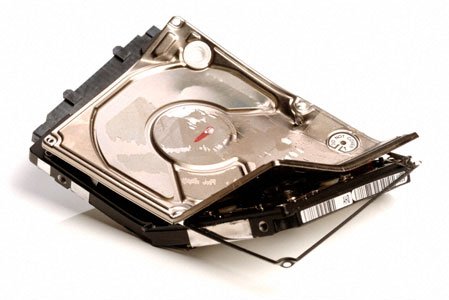 Late last week, I finally managed to pass an update for Robot Legions out onto the Xbox Live Marketplace. I wasn’t originally planning to release an update this early (I have some other features in-the-works for the “real” next update), but… I had a bug. A nasty save data killing bug.

So, in the interest of helping other XNA devs out there, let me tell you about what I screwed up and how I fixed it.

So, let’s get to the meat. Let me show you how I screwed up my save data handling.

First, this is how I read my save data:

And this is how I wrote it:

And totally confounding the XML deserializer. Voila! Broken save data and unhappy customers. To top it off, as far as I can tell, this behavior doesn’t replicate on Windows, only on the Xbox 360. You can imagine my consternation.

Enough about what went wrong. Here’s how I went about fixing it. I changed the way I opened a file for writing my save data:

This big difference here is that I use FileMode.Truncate when opening the file for writing save data. By doing this, I’m able to dispose of the old contents and completely overwrite them with my new save data.

EDIT: I was recently informed by one of the fine members of the XBLIG community that simply using FileMode.Create when I open a file is sufficient for my purposes since it’s behavior when a file exists is the same as FileMode.Truncate.