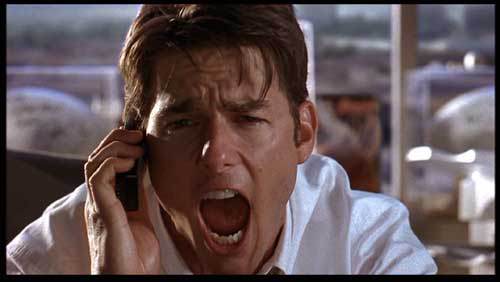 Alrighty then, it’s been about 3 months since I released Robot Legions on Xbox Live Indie Games so I think it’s about time I came out about how it’s been selling. Before I get into the numbers, let me preface by saying that I’m definitely not buying a private island any time soon. Hell, with these sort of numbers I’m not quitting my day job any time soon either. Which is fine because I rather like my job. (And we’re hiring. Nudge, nudge.)

Okay, enough being coy. Money talk.
Since Robot Legion’s November 28, 2012 release on Xbox Live Indie Games, I’ve had 2824 downloads of the trial with 751 purchases. At 70 cents a pop (the purchase price is $1 of which 30% goes to Microsoft), that comes out to $525.70 to date. That amount I then split with the original creator of Robot Legions.

Broken down by month, the numbers come out as follows:

So, that’s not a lot of money, but then again I wasn’t really expecting that much. Of course, I wouldn’t mind making more money but I’m mostly thankful to have a hobby that doesn’t cost me money and allows me to keep my gamedev skills sharp.

Still, it is worth noting that the conversion rate (purchase over trials) for the game comes out to 26.59%. Compared to old-school shareware numbers (which generally had a conversion rate of < 10%) that number is pretty good. For Xbox Live Indie Games however, that’s a fairly average number (and low compared to successful XBLIG titles.) The Xbox Live Indie Games market may be small but it is abnormally focused. The people who actually go there are primed to buy games and it shows in the conversion rates.

As a side note, my 2010 Xbox Live Indie Games release Legend of the Rune Lords is pulling in around 25 purchases a month. Since December 2011, it’s managed to total about 376 purchases. So, the long tail is there on XBLIG, it’s just really, really thin.