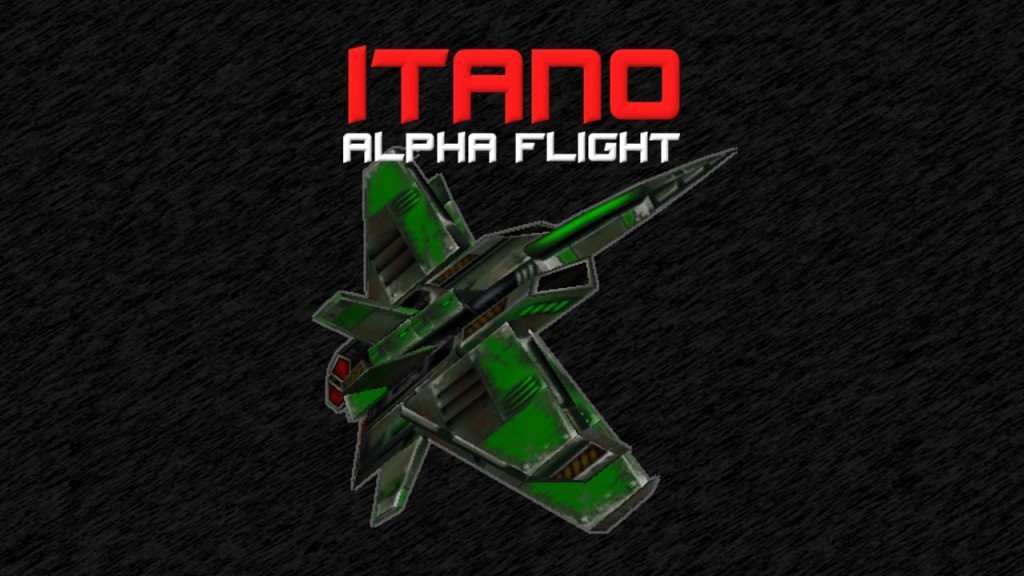 Okay, okay. I’m about two weeks late but I finally finished up my February #OneGameAMonth entry. In my defense, I did have a confluence of life and work events knock into my schedule. But, that’s neither here nor there. I said One Game a Month.

As I mentioned previously, my goal for February’s game was to capture some of that Itano Circus feel. With that in mind, I even went so far as to name the game “Itano Alpha Flight”. And now the game is available for you to play.

Itano Alpha Flight is an action game written in XNA and running on Windows. The goal of the game is to destroy enemies in rapid succession with your lock-on missiles while avoiding their projectiles. You can control the game with either the keyboard or with an Xbox Controller.

To play, you just need to download this file, unzip it, and run Itano.exe.
I’m just one guy, so I can’t really make an guarantees about the suitability of this game for any purpose but I expect it should run reasonably well on most Windows machines.

You can also see how the game turned out in these screenshots: 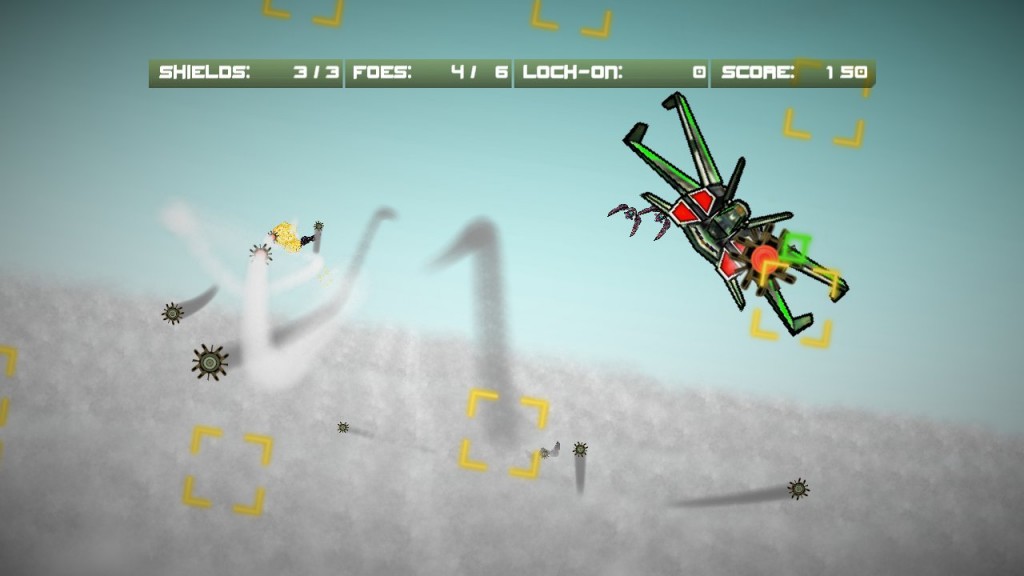 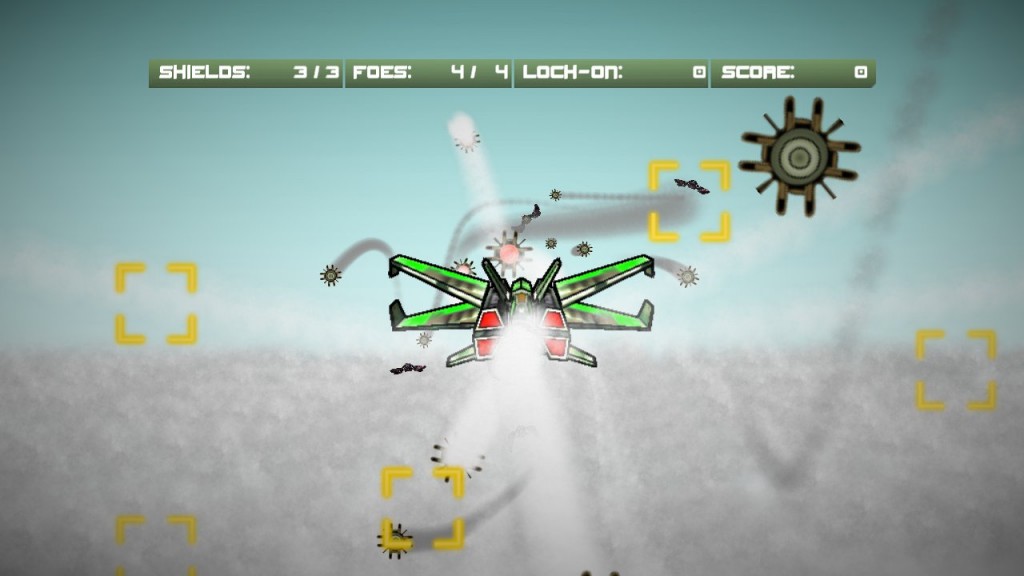 So, if you have a chance, give Itano Alpha Flight a try and let me know what you think. In the meantime, I’ll be plugging away on my next project.